How Glass is Made? – The Art of Glass Making

Even though we look at the glass as one of the most common building material for various kitchen utensils, windows, wide variety of ornamental small objects, and important part of modern computer communications, its initial use by our earliest ancestors made it one of the most sought after and valuable objects in the entire world. In those prehistoric times naturally formed glass (volcanic obsidian) was used as a sharp weapon, useful tool, and it carried great value.

The first archaeological evidence of glass manufacture comes from areas of Ancient Egypt and Mesopotamia. In those times the only glass product that were made were created either by glazing premade objects, or beads that were formed accidentally in other of other metalwork’s processes. By the late Bronze Age the process of glassmaking evolved into more organized profession, with works pouring molten glass into premade containers. This process was slow, unreliable, and it did not enabled glass to became commonplace. The turning point in the history of glass manufacture came in 1st century BC when Syrian and Palestinian workers discovered the art of glass blowing. This invention greatly changed entire industry of glass manufacture, transforming it into cheap and easily produced material. Conquest of Judea by Romans in 63 BC enabled this technique of glass making to spread across the territories of Ancient Roman Empire, and eventually entire Europe and World. Romans preferred glass so much, that they used it in manufacture not only for building of containers and jewelry, but also in architectural purposes (usually after 100 AD, when Alexandrian workers discovered secret of making clear glass).

Production of glass in modern times has not change much since it was discovered in ancient areas of Persia and Egypt – sand (which consists of silica, soda ash and lime) is heated to extreme temperatures, and then is allowed to cool down and be shaped into almost any form by either blowing or pouring in pre-designed molds. This extremely easy process can also be enriched with additives, which can provide glass with every color or opacity imaginable, improve quality, durability and other properties. Even though this process can sound simple, it requires much precision because to create perfect glass container of window you need to carefully maintain temperatures at every point of the manufacturing cycle.

Modern production of glass is made with several techniques:

Glass containers – In which glass is carefully made in three different stages (melting of raw materials, pouring or blowing glass in container molds and cooling with finishing touches for quality)

Float glass processes – In which glass is laid on the surface of molten metal (tin or lead). This process is used for creating of flat windows.

After manufacture, every glass product can be additionally treated by coating, heat treating, engraving or some kind of decorating.

Share Post
Previous
What Are the Differences Between the Min...
Next
How to Identify Clear Quartz Crystal

Here is an analysis of the global labware market for 2020 to 2025. According to the Bandera County Courier: “Researchstore.biz unravels its new study titled… 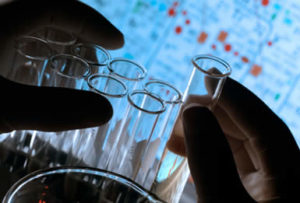 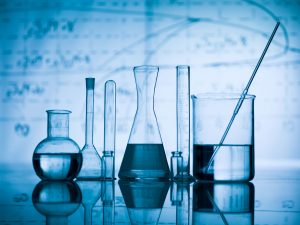 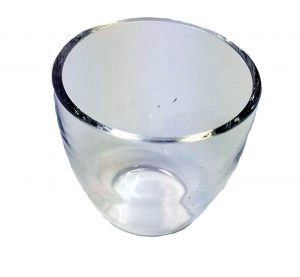